The famous Korean pop artist known as 비 (Rain), has long since been my favorite music artist. I’ve been following his music since his debut back in 2002. Aside from him being insanely hot, I have always found him to be incredibly talented and ambitious. As an artist myself, I really admire his work ethic and devotion to improving his skills. There is no denying that with each album he releases, there is definite growth as he aspires to establish himself as one of the greatest international stars. 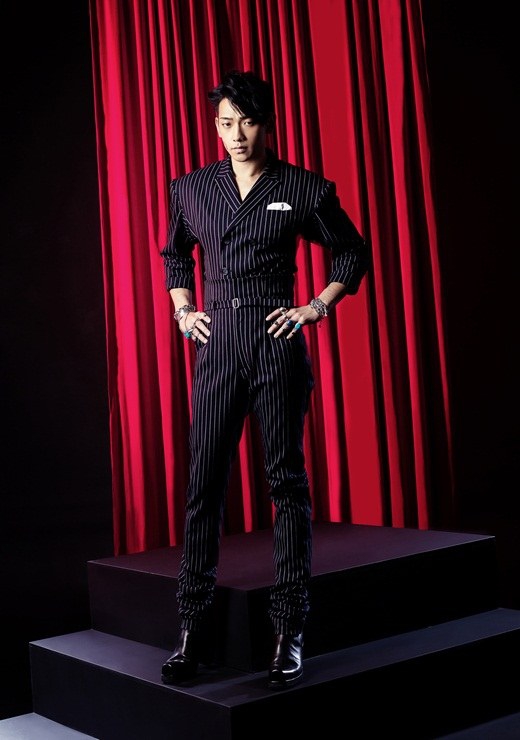 It’s been four years since the release of his last album Back to the Basic, two of which were spent completing his mandatory military service. Now he’s back and didn’t waist any time with the release of his 6th album Rain Effect, which he composed the songs and wrote the lyrics for himself. While I don’t want to bore you with a review of every song, I would like to share my top three favorites.

Let’s start with “La Song.” What better way to start of 2014 than with such a unique and epic track. This song will definitely get you out of your seat. It’s fun, lively and has the crowd pleasing vibe of a band song at a football game (with an urban twist). While certainly experimental, it’s a pleasant shift from your everyday k-pop song. 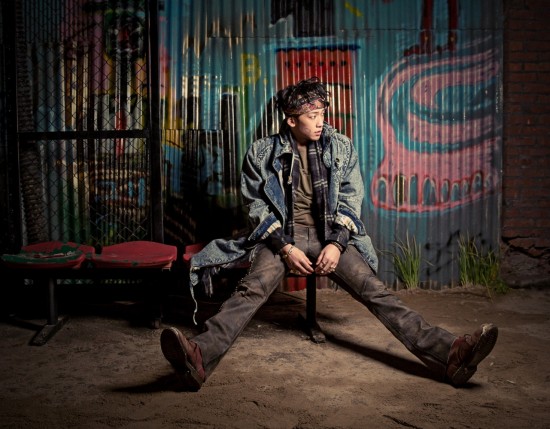 The music video is pretty ethnically diverse, as is the dancing. Of course is still has the sharp pop/ hip-hop moves that are signature to any Rain performance, but break dancing and pan african dance are thrown in as well. The whole video is a festival of dance and energy wrapped in this seedy old style Korean underground world. You’ve got tacky velvet suits, barbershops and pig meat hanging in vans. It’s definitely not Rain’s typical style, but I guess that’s what makes it so fun to watch.

“30Sexy” is hands down my favorite song on the album. It’s a sexy smooth jam that has Rain written all over it. In some ways it brings to mind a Justin Timberlake-like track, but highlights a sexiness that only Rain can pull off. His falsetto against the trans-electronic beat really takes me back to some of his previous works that had captivated me to begin with. In addition, the song has a catchy hook that will surely reel you in. What I liked most about this track, however,  was the noticeable level of maturity in it. It in no way falls into the bubble gum pop category that so many k-pop songs typically do. Instead… he sings about the sexiness that comes along with being thirty, which is refreshing when you live in a country that considers 30 to be “old.” 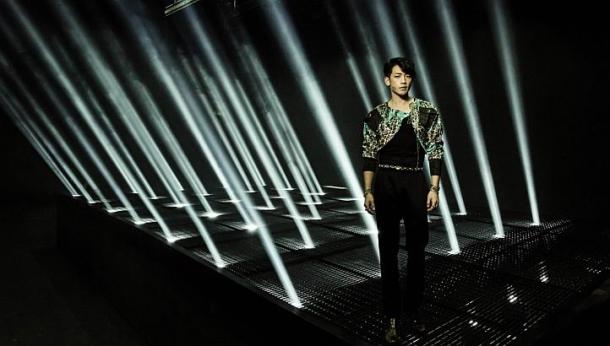 The music video is also classic Rain. Like the song, it gives off a mature vibe with Rain looking all kinds of sexy in a suit and other non revealing outfits. It also showcases his amazing dancing abilities and sexy demeanor along side some very talented backup dancers. While it’s not as busy as “La Song,” it’s still pretty flashy and definitely worth watch… or two.

“Marilyn Monroe” is my favorite slow track off the album. It’s soft, romantic and really focuses on Rain’s vocals using the instrumentals purely as support. Being a love song, the track comes off a bit like a serenade (which I love). The song reminds me a bit of “I Do,” which is my all time favorite Rain song . Similarly, I think that his emotions are also conveyed very well in both the lyrics and vocals. It’s simple, sweet and a definite feel good song. It’s hard to listen to it only once.

Overall I really like the diversity of the album. You get some urban, r&b, ballad, electronic… a little bit of everything really. I think each song highlights different aspects of Rain’s creative abilities. While not every track is a direct hit they still show the process he is going through in order to push his music to the next level. So whether you’re a k-pop fan or not, I do recommend this album. It’s truly worth a listen.